It’s not often that a cereal grain makes history. However, in collaboration with our good selves here at First Chop, Maris Otter barley will be at the centre of an international celebration taking place next year. The Maris Otter 50th Beer Festival in September 2015 will mark the extraordinary success of this malting barley – revered among ale brewers as the Rolls Royce of brewing malts. The Festival, the first ever to focus on a particular malt, will feature 50 new cask ales from across the country and the world.

“There is only one brewer representing Greater Manchester with a cask ale for the Festival and we’re honoured to have been invited to provide the region’s contribution to the event,” says our head brewer, Richard Garner. “The only stipulations are that it’s cask ale and – obviously – that it uses Maris Otter malted barley. Given that this is the only variety to have been in continual production for so long, it’s definitely worth celebrating. Fifty years gives a golden excuse to talk about ingredients, craftsmanship, flavour -and all that is good about traditional British brewing and We’re going to create a truly special ale as a tribute to this phenomenal barley variety.”

Cereal grain varieties are typically short-lived. They rarely survive beyond six or seven years. Maris Otter is different. From 1965, when it was first grown, it captured the support of ale brewers. It went through a challenging patch, and was brought back from the brink by grain merchants H Banham and another enterprising partner. It has since gone from strength to strength, and in September next year, it will have been in continual production for half a century.

Richard says: “We’ve been using Maris Otter malt for many years so I can vouch for its consistent performance in the brewing process. Most importantly, I can vouch for the fact that, when treated right, it produces top quality ales with great depth of flavour and character. Our popular ale HOP is testament to that.” 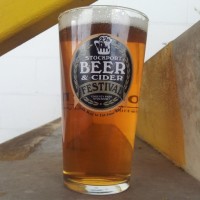 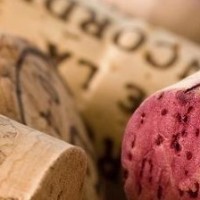 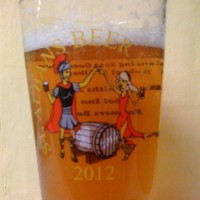 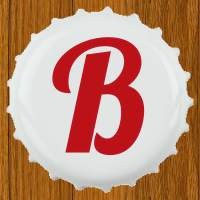 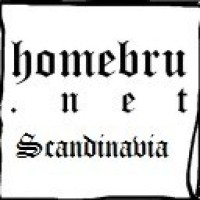 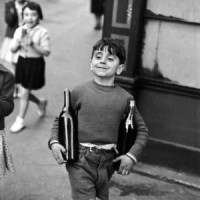 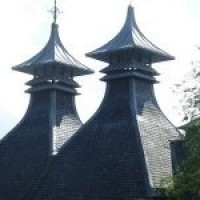